Pioneer City is Your Kind of Space: an innovative, fully self-sufficient arcology on Mars represented by the Colonial Real Estate agency. This ongoing project explores the potential future colonisation and subsequent marketing of the planet Mars.

Destination Pioneer City is an amazing and timely comment on humankind’s quest for frontiers to ‘colonise’ and a moving satire on the contrast between the migrant’s dream and the likely hardships of both the journey and the sense of isolation from the homeland that will be experienced.

Using the visual style and language of airport arrival videos, city tourism promotional films and residential development advertising, the film imagines the messages and style that promoters might use to advertise the attractions and benefits of emigrating to a pioneer settlement on Mars.

Treating Mars as the island of destination and earth as the Motherland is both poignant and apt at a time when escapist tourism and the flight of refugees have collided on the luxurious resort beaches and islands of the Mediterranean; and many ‘homelands’ are being turned into fortresses to keep out those with desperate dreams of a better life – Australia, Hungary and Israel, to name a few..” - Rob Garrett, September 2015

In 2013 Pioneer City featured in the exhibition Among The Machines at Dunedin Public Art Gallery. As a new introduction to the project, the Pioneer City scale model was successfully shipped from Wellington to Dunedin in a custom-designed and hand-built shipping crate that reverses to convert in to a display table.

A video made in collaboration with film-maker Simon Ward and commissioned by CoLab (AUT University), Destination Pioneer City introduces future settlers to some of the features Pioneer City has to offer (teaser version above).

The first full version was targeted at mid-flight passengers and screened on all international Air New Zealand flights in early 2013 as part of their in-flight entertainment programme [duration 06:22]. View this version here.

A revised version, targeted at land-based audiences, has been screened in the 2013 New Zealand International Film Festival and as part of a Pioneer City installation in the exhibition Among The Machines at Dunedin Public Art Gallery (6 Jul-3 Nov 2013). View this version here. This version is also available with Spanish subtitles.

The Pioneer City website (launched 8 June 2011) showcases some of the features of Pioneer City. Potential future residents are also able to put forward their Expressions of Interest on the website. Visit it here: http://Pioneer-City.com

The space was open to the public from 10am-2pm on weekends, or by appointment with Helen McCarroll, Pioneer City Sales Representative for New Zealand (played by actress Heather O’Carroll). See further documentation here. 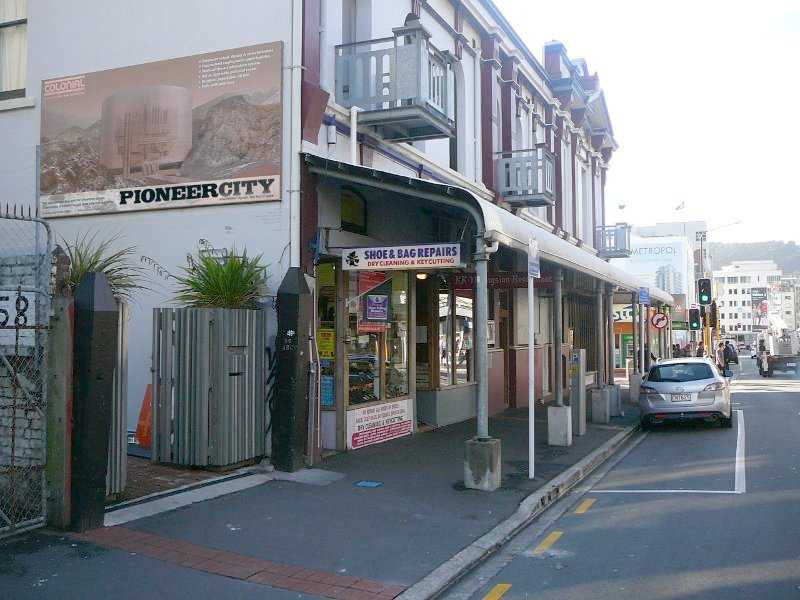 A billboard promoting Pioneer City was on display as the Ghuznee St Art Billboard at 56 Ghuznee St, Wellington from 28 March – 19 July 2011. 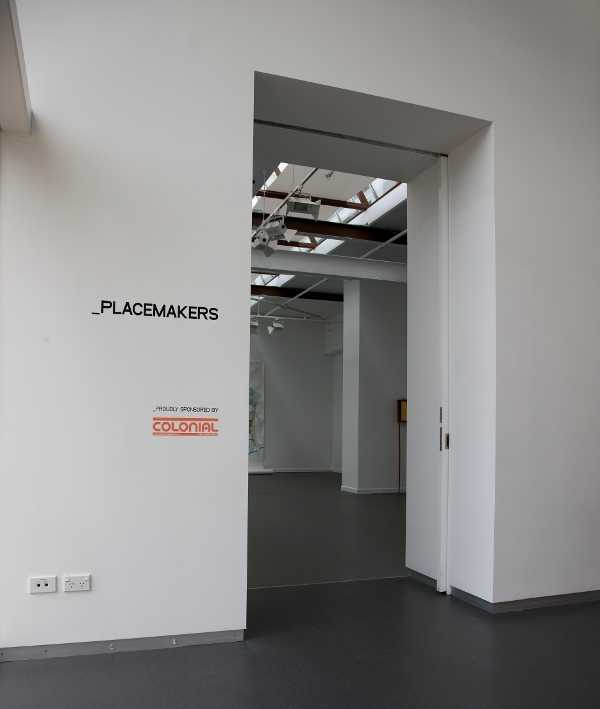 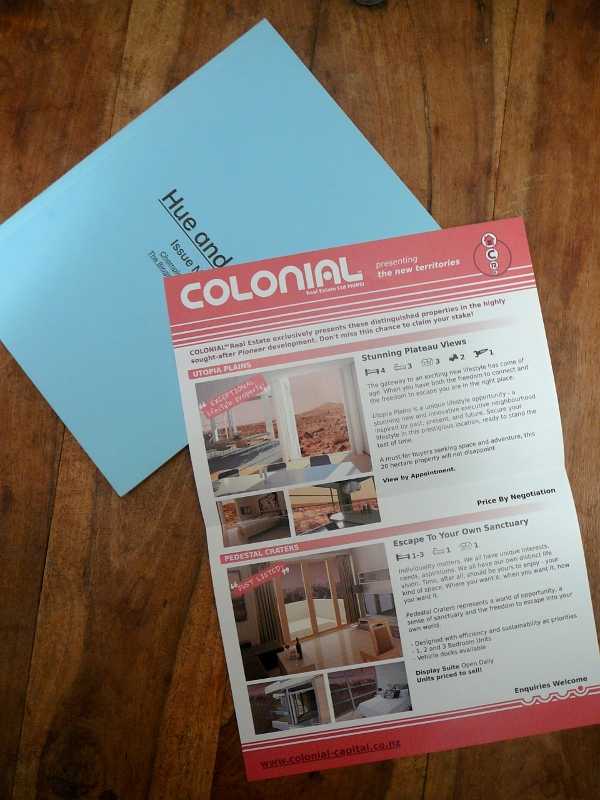 At the end of the day, Richard Meros responds to Pioneer-City.com. Published online, Letting Space, November 2011

Well worth getting ‘Among the Machines’ projections | By Peter Entwisle | Otago Daily Times | Published 22 July, 2013

Prime real estate? Look to the sky | The Dominion Post: Your Weekend magazine | By Diana Dekker | Published on June 20, 2011